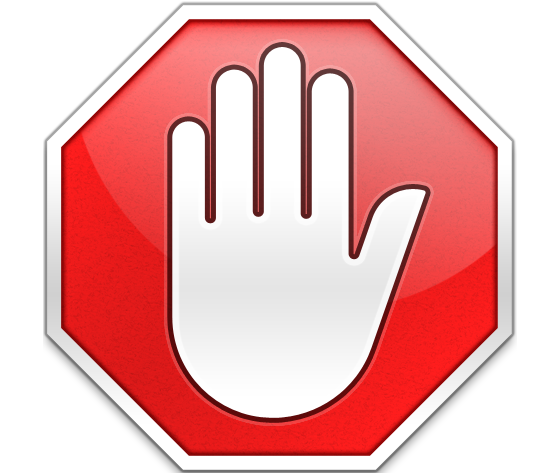 Fix Samsung Galaxy S6 does not turn on

How to fix Samsung Galaxy S6 does not turn on after the firmware update. Below you can read and understand why a high-end smartphone like the Samsung Galaxy S6 suddenly shuts down and won’t turn back on after an update. You’ll also learn how to troubleshoot your device when this problem occurs.

Firmware updates are important, but some users would like to see them go away, especially if their device is working properly before the update.

This is due to the fact that updates can cause devices not to function normally once installed. We have received quite a few complaints from our readers who have found problems after updating their devices.

In this post, I will address this problem when the Samsung Galaxy S6 does not turn on after being updated. Not being able to turn it on is one of the most common problems many Android users encounter.

What do you do when your Samsung Galaxy S6 does not turn on?

If you are one of the owners of this device who recently updated the firmware and currently have this problem, read on to learn more about it and to learn how to fix it.

Steps to fix Samsung Galaxy S6 does not turn on

This is called a soft reset. This rules out the possibility that the problem with your Samsung Galaxy S6 not turning on is due to a system crash that leaves the phone frozen or unresponsive. This is equivalent to the old battery removal procedure that many of us who owned devices with removable batteries were familiar with.

You are not removing the battery by doing this procedure, but, the phone will do the simulated battery disconnect and assume that the problem is as minor as that and if there is still enough battery left, it should restart normally. At this point, the problem may have already been solved.

However, if the phone doesn’t respond, try doing it one more time and make sure you get it right. If it still won’t turn on, then it’s time to move on to the next step.

Charge your phone and take the first step

We need to make sure that the phone has enough charge to power its hardware, but more than that, we’re also trying to test whether the device actually charges. Normally, the phone will display the charge icon on the screen when it detects that electric current is flowing through its circuitry and the LED indicator will light up. Even if only one of these signs appears, that’s good; it means the phone is actually charging. In this case, try the forced restart procedure again to see if you can get your phone to turn on this time.


However, if the device doesn’t charge or display the charging signals, leave it connected for 10 minutes but make sure it’s not warming up. It’s normal for the phone to get a little warm while charging, but if it gets too hot then unplug the charger and at this point take the phone to a store and have a technician take a look at it.

On the other hand, if the device charges well but your Samsung Galaxy S6 won’t power up, move on to the next step.

Try to start it in safe mode

You will know if the phone has successfully started in safe mode if the text “Safe Mode” appears in the lower left corner of the display.


Here’s how to clear the cache and data from applications…

After clearing the cache and data from the suspicious applications, try rebooting the phone normally and if the device still won’t boot, then reboot it in safe mode, back up your files and data, and restore it.

If your Samsung Galaxy S6 does not turn on in safe mode, then try booting into recovery mode. All components will turn on but the Android interface will not load. Therefore, if the problem is with the firmware, there is a good chance that it will start in recovery and if successful, try to clean the cache partition. Here’s how to do it…

Assuming that your phone has successfully started in recovery mode but that clearing the cache partition has not solved the problem, try rebooting your device masterfully.

If all the procedures could not solve that your Samsung Galaxy S6 does not turn on, then try to flash it.

We’re always open to your problems, questions and suggestions, so please feel free to contact us by commenting below. For those of us who have helped, please spread the word by sharing our posts with your friends.